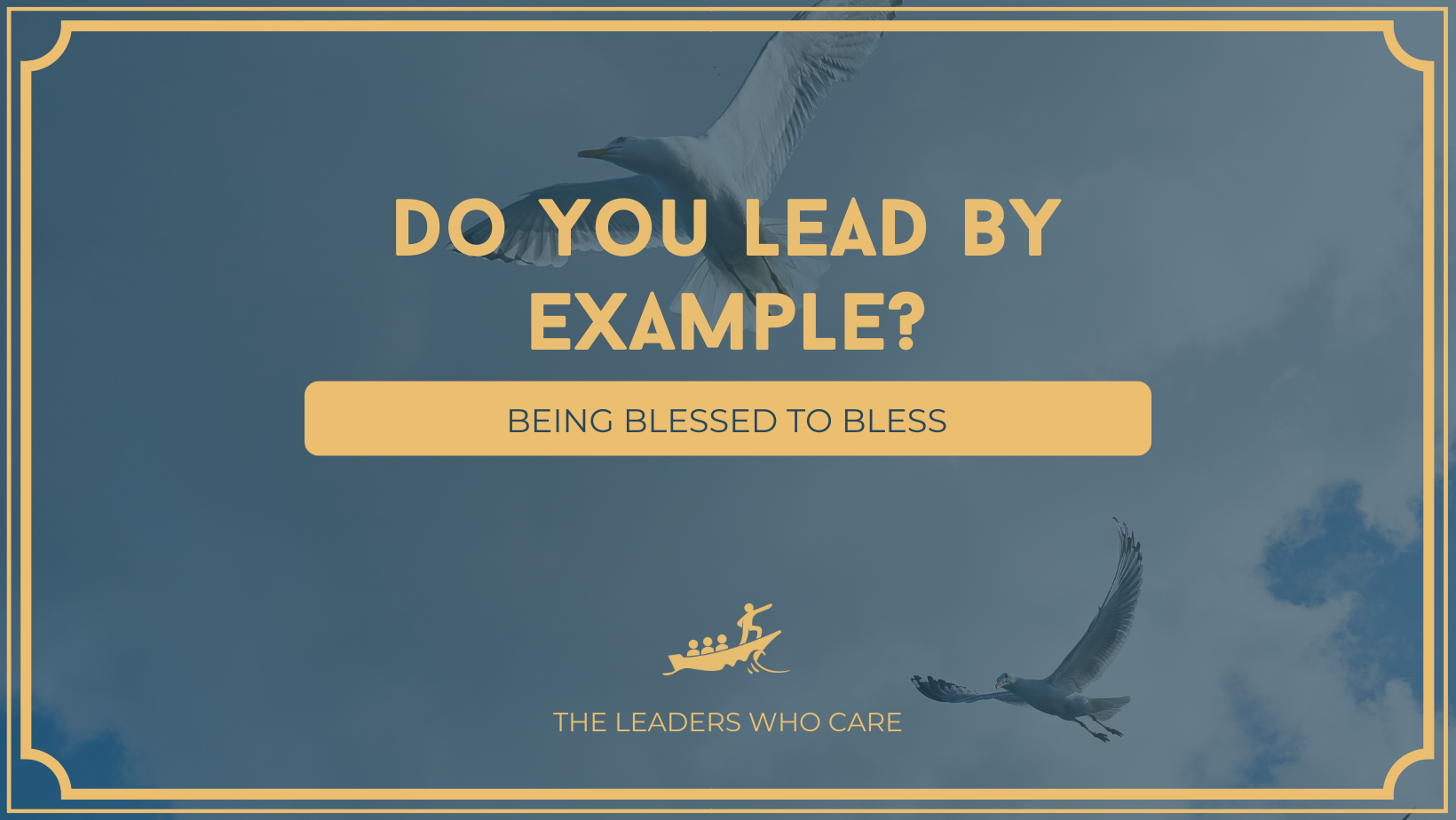 Do You Lead by Example?

To put it simply, leading by example is about inspiring people to act for others, helping them handle the failures and illuminating their way to success. The magic lies in the way you make other people feel. Cheering people up and making them feel seen, heard and understood – that’s a significant boost of inspiration for them to do the same for you and others as well.

Rather than standing for perfection, you can stand out with openness and heartfelt actions for those around you. Radiating kindness through one’s behaviour sets a great example for others to do something meaningful for someone else. As they say, judge a man by his actions and not his words.

Moreover, that genuine care you have an opportunity to express daily is the power that transforms not only you but also those around you into greater leaders who can make a remarkable difference alongside you.

For the reasons described above, let’s consider implementing in our leadership the following:

Let’s use the power of care, and lead with our hearts! 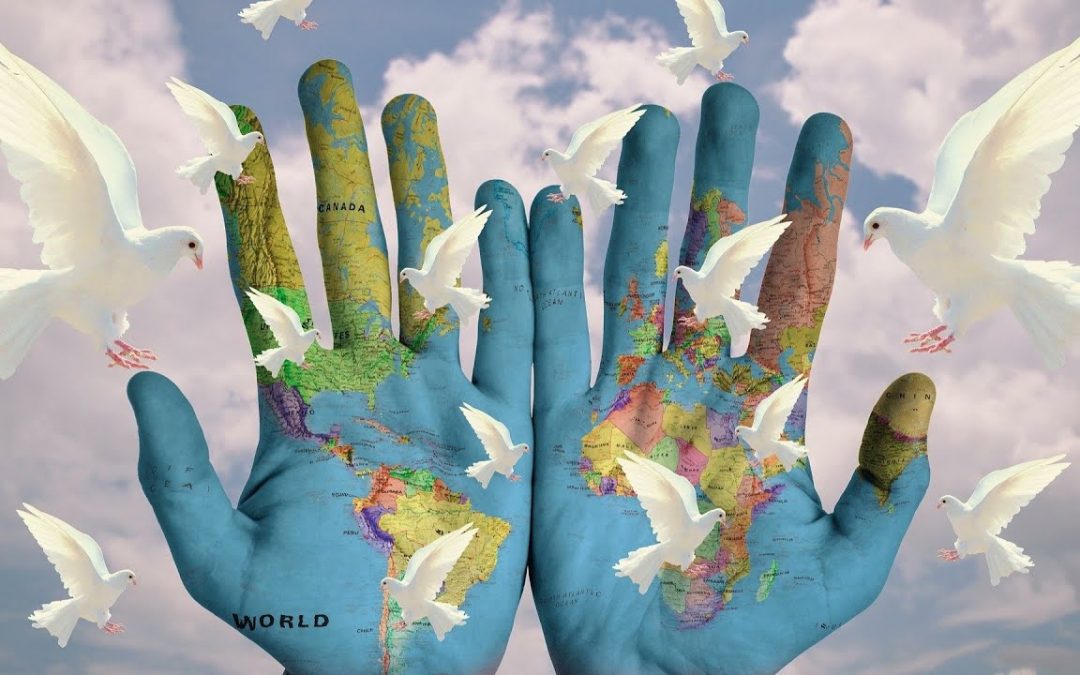 Dear Community of Caring Leaders and People all over the World, In light of current events, our thoughts and 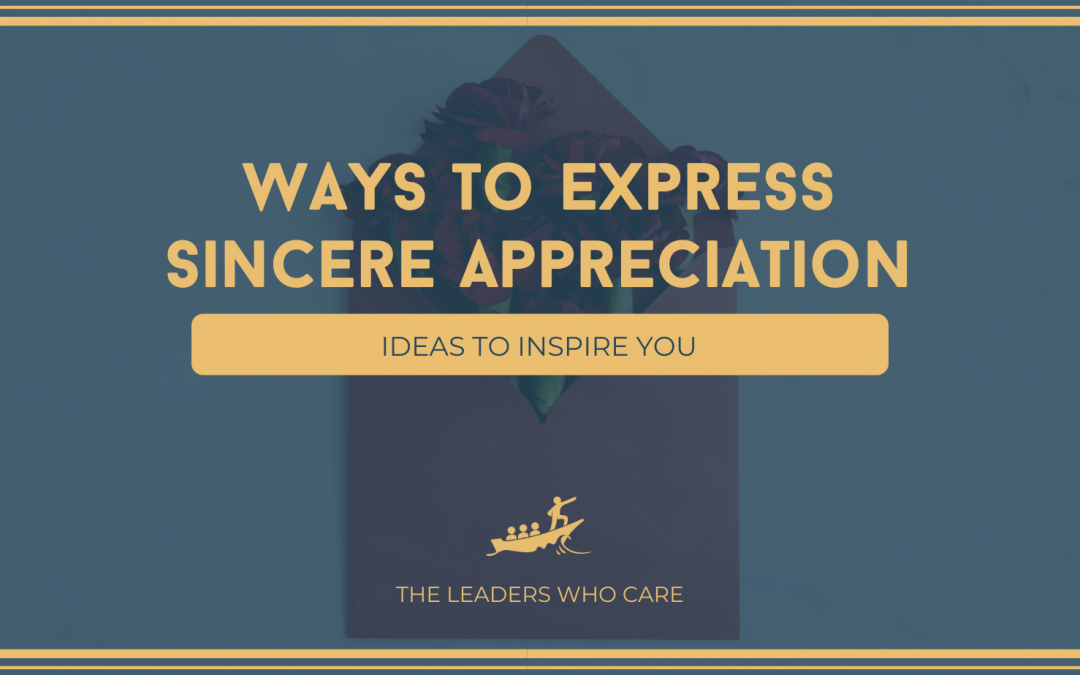 We all need to feel appreciated for who we are, and feel assured that we play an important role 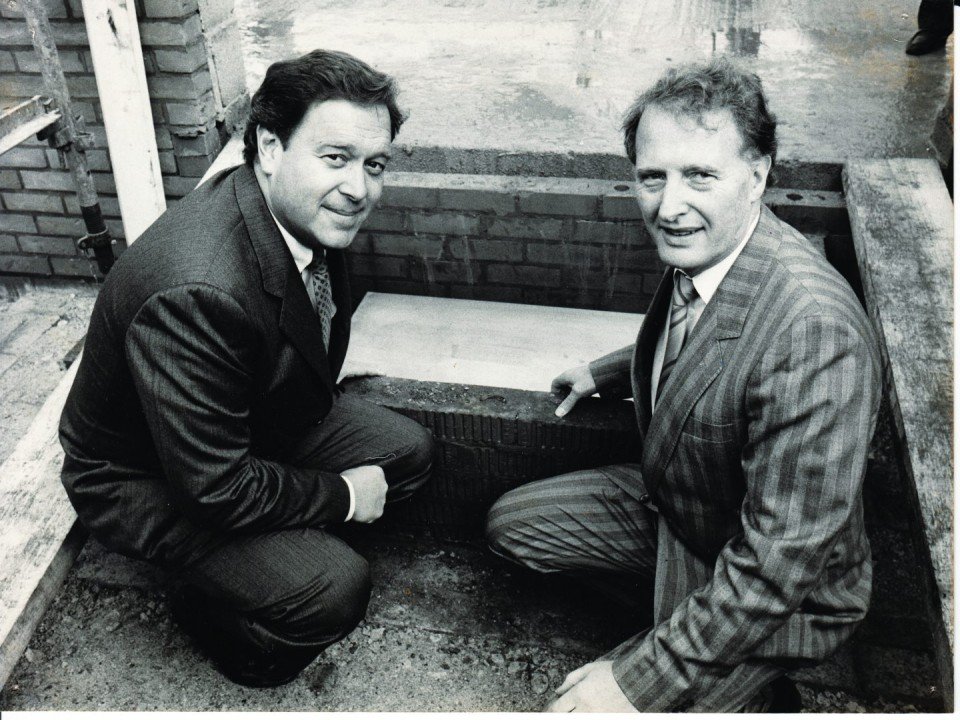 What does it take to found a global No.1 company? Is it talent or hard work, or both? Is